Often, at least among Americans, what we believe to be true turns out to be incomplete or incorrect. This is a common human trait. Depending on our politics and/or religion, we disagree with neighbors and strangers on a variety of subjects. 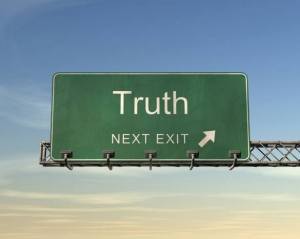 Russia and Israel usually generate much interest among us. Here is an analysis of Israeli-Russian ties at present.  Fr. Orthohippo

US Secretary of State John Kerry’s call for a “reality check” in the Middle East peace process and Kerry’s upcoming April 9 meeting with Israeli Foreign Minister Avigdor Liberman in Washington have re-energized speculation about whether Washington will intensify, or take a step back, from its efforts to broker a peace deal between Israelis and Palestinians.

Yet, Israel’s evolving relationship with Russia — recently highlighted in the Netanyahu government’s decision not to vote on a March 27 UN General Assembly resolution on the situation in Crimea — has received considerably less scrutiny.

Of particular interest is just how unified Israel’s large Russian-speaking population really is and whether Russia’s annexation of Crimea could expose serious rifts in a community united by language but not by nationality.

Israel was far from alone in refusing to support the General Assembly resolution on Crimea, which did not actually criticize Russia’s annexation (or even refer to Russia’s actions) but instead urged “all states to desist and refrain from actions aimed at the partial or total disruption of the national unity and territorial integrity of Ukraine” and called upon “all states, international organizations and specialized agencies not to recognize any alteration of the status of the Autonomous Republic of Crimea and the city of Sevastopol.”